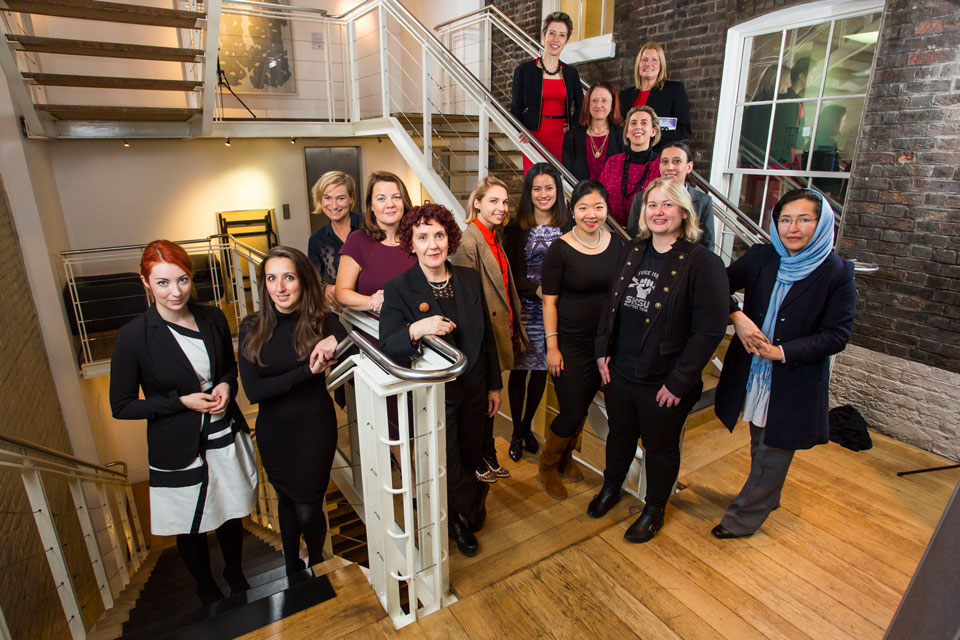 SOMI founder and Tinsley Bridge manufacturing partner, Pauline Dawes has been recognised in Innovate UK’s Women in Innovation Awards 2016. Launched in May 2016, the aim of the nationwide competition was to challenge the low numbers of women entrepreneurs in the UK.

Each winner receives £50,000 and a tailored business support package. Pauline Dawes plans to use the funding on field trials of the trailer.

They will also receive mentoring from Innovate UK’s list of well-known business leaders, who are also ambassadors for the infocus campaign. These include Facebook VP for Europe, the Middle East and Africa, Nicola Mendelsohn, Cambridge Wireless founder and former CEO, Soraya Jones, and Williams F1 Deputy Team Principal, Claire Williams.

“It is very clear that harnessing the talent of women entrepreneurs could significantly enhance UK economic growth. I am delighted that we are taking action; supporting and funding female entrepreneurs to help them succeed and inspire other women to come forward, apply for funding and turn their ideas into successful businesses”.