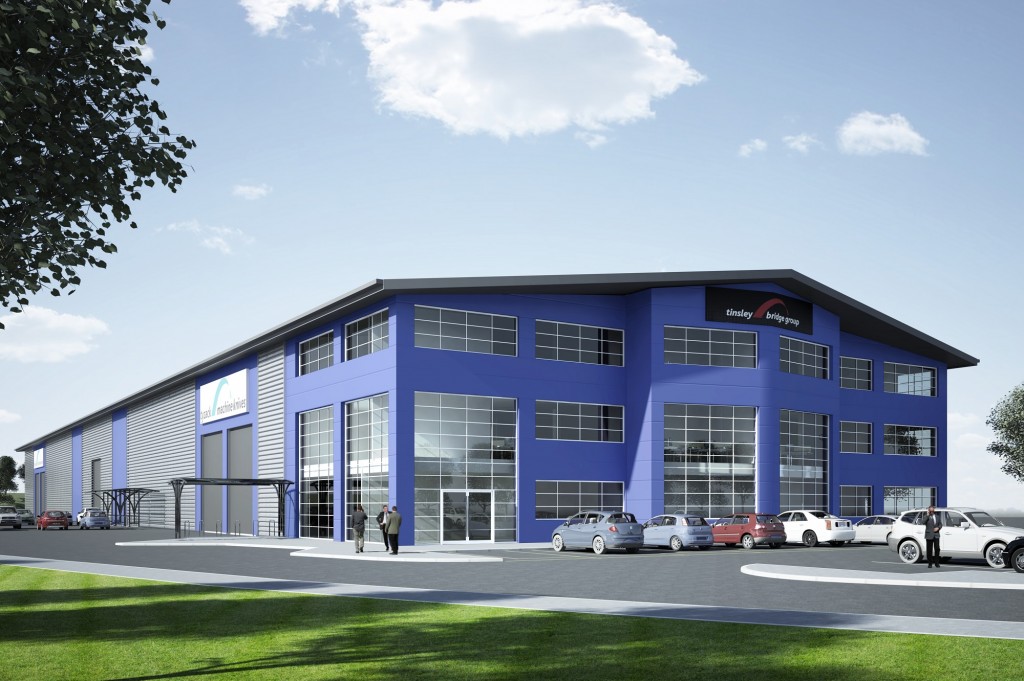 The following article appeared on the Business Link website on 17th June 2014.

An engineering group that has been in Sheffield for more than 150 years is pledging its future to the city with a £5 million redevelopment.

Plans to redevelop the group’s 14-acre Shepcote Lane base have been given a boost by a Regional Growth Fund grant of £750,000 secured with the help of Creative Sheffield.

The proposal is to move out of an old factory on the site, which was built in 1959, to two new buildings, both covering 5,000 sq metres. Developers have already started building the first one, which should be complete early next year.

Managing director Mark Webber says: “This really is the start of a new era for us. We have some exciting new contracts and products coming on stream and we need to plan ahead.

“What makes it even more exciting is that our plans are part of a renaissance for manufacturing across the UK and particularly here in Sheffield. People are beginning to realise that manufacturing has a real future.”

Tinsley Bridge has a turnover of £16m and employs 180 people. The new contracts include supplying Network Rail with track infrastructure equipment, as well as items from signalling to parts for stations, gantries and rolling stock supplied to other rail customers. The new products coming on stream include a brand new material for vehicle suspension components which can cope with extreme weight, for example in heavy military vehicles, and an articulated lorry trailer which is more space-efficient.

The plans are being supported by Creative Sheffield – a partner in the South Yorkshire Sector Growth Enhancement Programme. Creative Sheffield is Sheffield City Council’s economic development function, which is committed to boosting business growth in the city.

The South Yorkshire Sector Growth Enhancement Programme is part-financed by the European Regional Development Fund through the Yorkshire and The Humber ERDF Programme 2007-13.

Steve Wainwright, sector growth manager for advanced engineering and manufacturing for Creative Sheffield, says: “Tinsley Bridge has a proud history here in Sheffield and symbolises all that is great about the city’s manufacturing sector. It is fantastic to see them growing and investing in the city, and we are delighted to have helped.”

Mark Webber says: “Creative Sheffield has been a catalyst for us. They are really helping the manufacturing industry in the city and are a major supporter of our plans going forward. The Regional Growth Fund grant for example has given us the leverage to carry out this redevelopment.”