Home » News » A Night to Remember

A Night to Remember 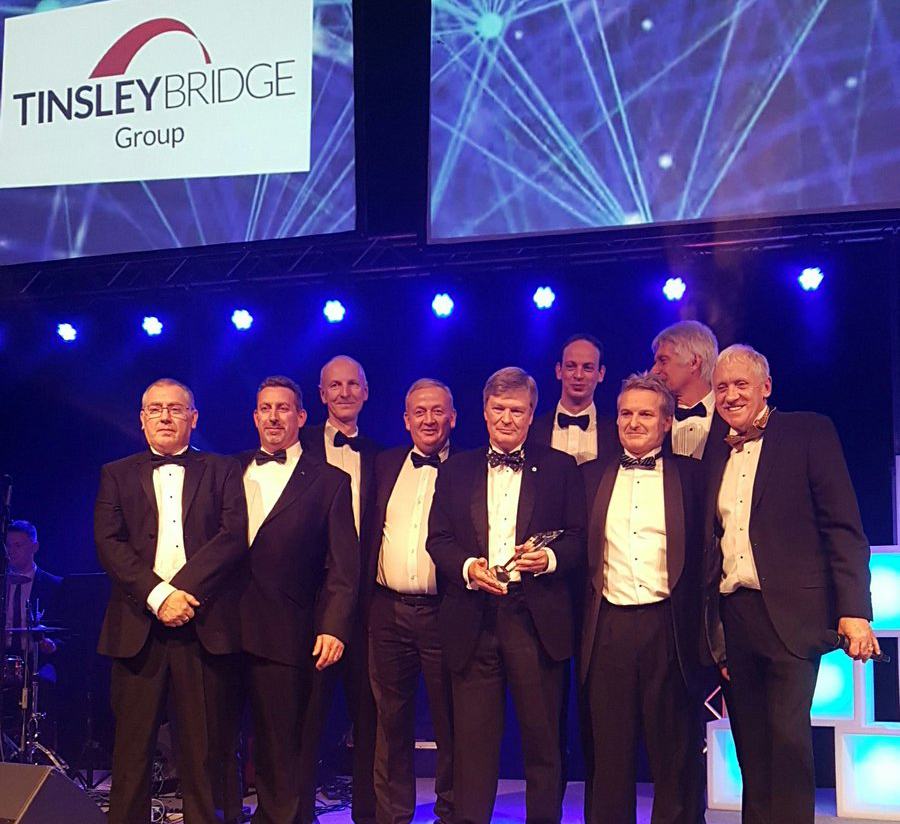 We were delighted and honoured to win two awards at the 15th Sheffield Business Awards, presented by BBC’s Harry Gration in front of 750 people, last December. Winning two awards in one night was doubly rewarding as there were a record number of entries for the 2016 competition.

Tinsley Bridge were successful in two categories, the Excellence in Manufacturing Award and the Award for the most Outstanding Business in Sheffield. Both awards recognised the importance of technical innovation to success in modern manufacturing, and the value of strategic R&D partnerships with leading Universities and research bodies.