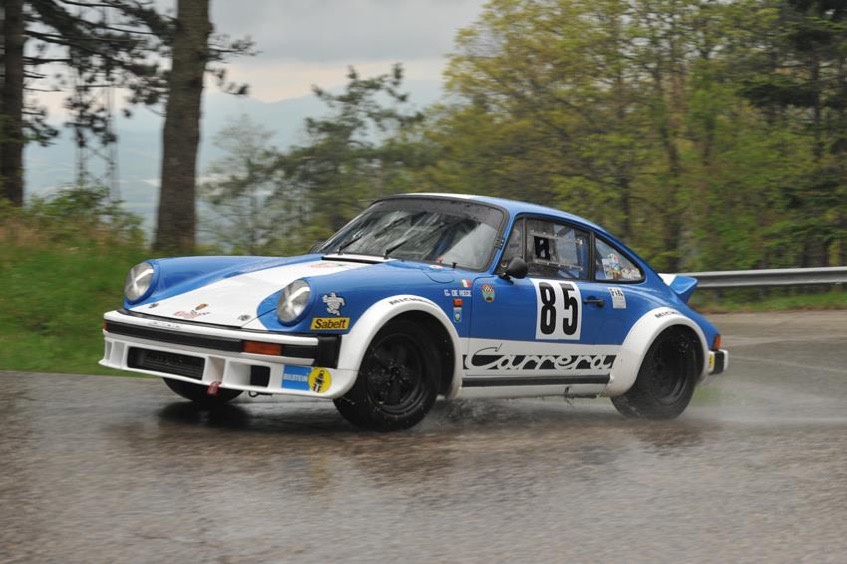 This year Guido has moved up to the elite class for cars with engines greater than 2500cc. Driving a 1977 Porsche 911, to win the championship required mastering Europe’s most challenging roads in arguably the most iconic performance car of the last 50 years. Guido said “To drive a car with the power of the Porsche flat 6 cylinder engine, combined with a rear end weight distribution, has been great fun and a fantastic experience. Races take place on some of the best roads and most beautiful locations in Italy. To end the year as Champion has been a great conclusion to the season”.

The Porsche is being rebuilt for 2018 and promises to be even quicker for this year’s competition. Michael Caine will need some new tricks if he hopes to stay ahead on the famous Turin roads and stunning high Alpine passes featured in the 1969 film classic, The Italian Job! 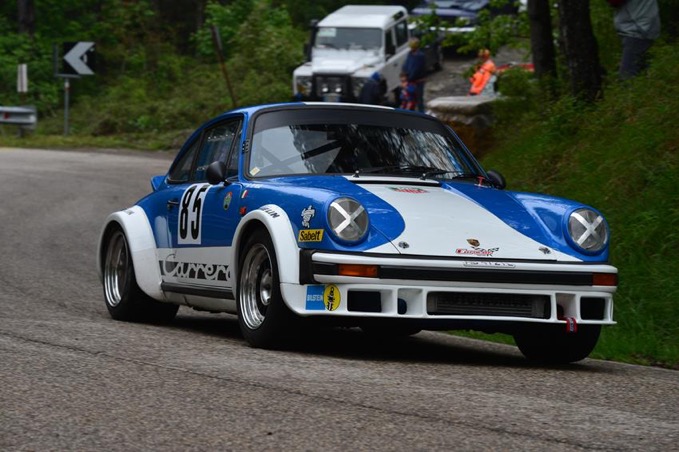 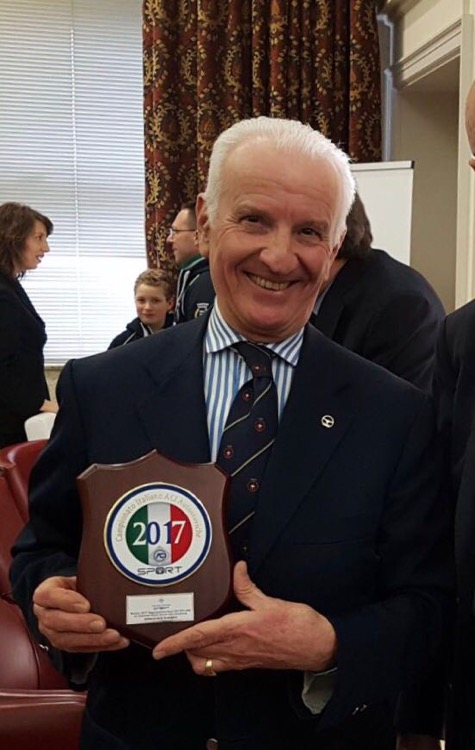