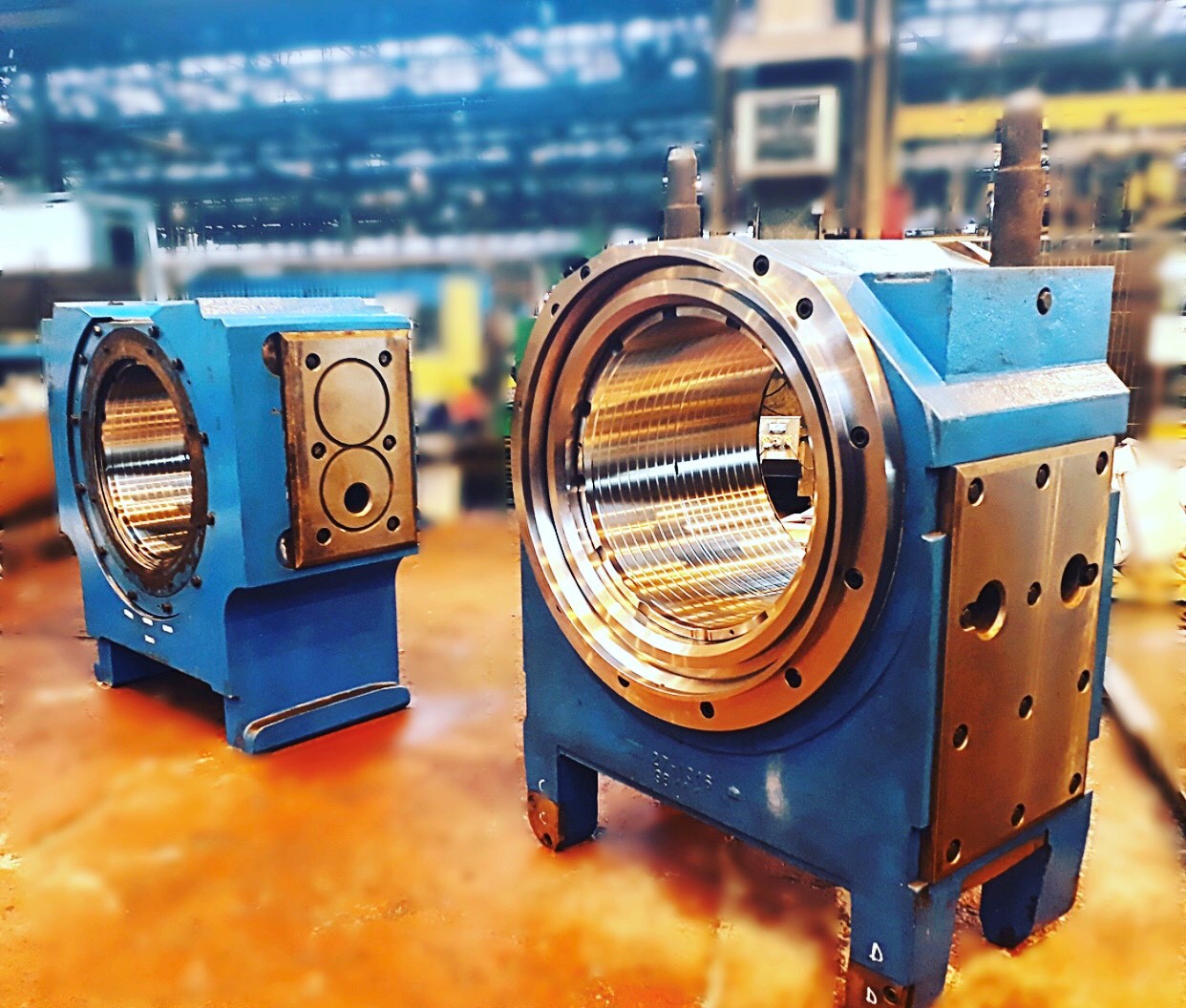 Part of the engineering challenge in the refurbishment of the chock units is the shear size of the components. Designed to withstand huge loads generated during the rolling of red hot steel beams and other profiled sections, the chock assembly has a combined weight in excess of 18 tonnes but requires manufacturing tolerances within a few microns.

Using the skills and precision craftsmanship that defines Sheffield’s global reputation for engineering excellence, Tinsley Bridge were able to manufacture the chocks back to original drawing specifications, ready again for the extreme demands and hostile environment of a modern steel rolling mill.

Jonathan Cheeseman, Sales and Bid Manager said “The customer is dependent on achieving on time delivery with the highest levels of quality. Full inspection reports have been documented to certify the numerous components that make up this complex assembly. Many parts have either been extensively reproduced or replaced, including large bearings, retainer plates, wear plates and seals.”