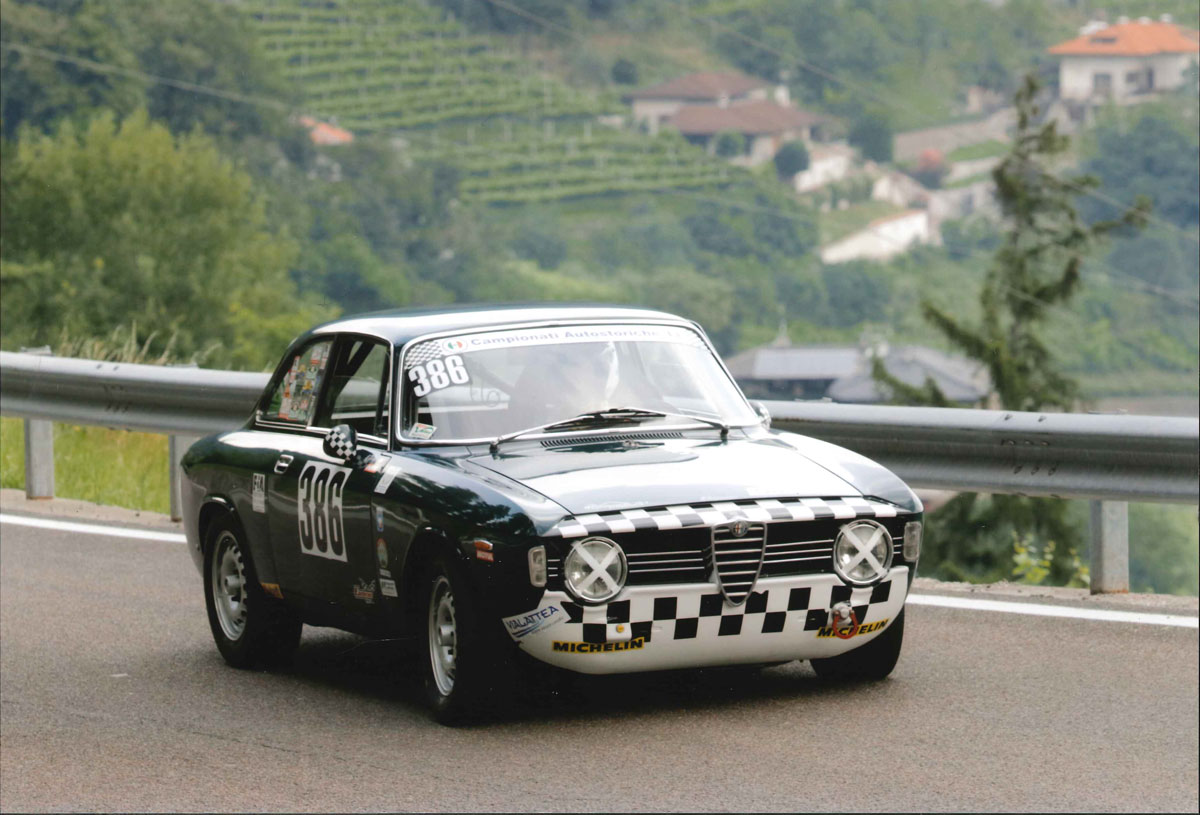 Guido also races in European Hill Climb Championship and won 1st in class 1600 historic cars in ‘Trento-Bondone’, a 17.4 Km course famous as the best in Europe, with leading drivers from across the world competing in the most iconic historic racing cars. 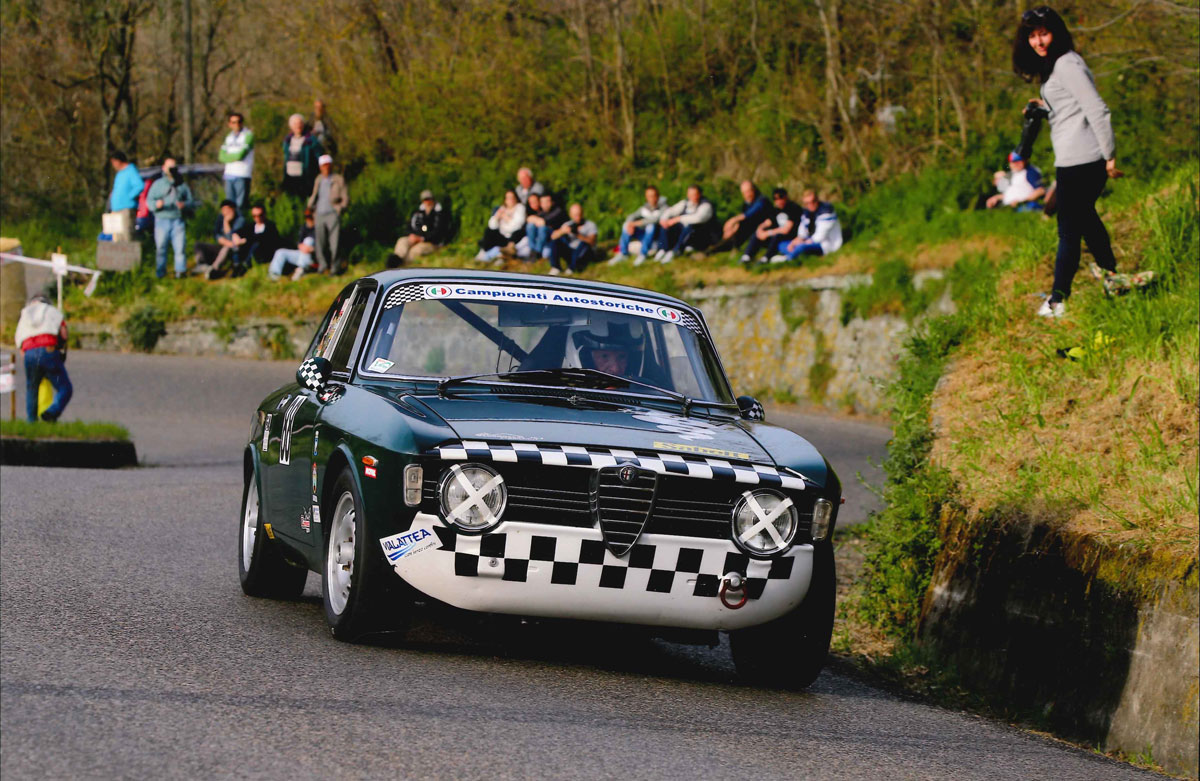 Race locations included Tuscany, ‘Mont Ventoux’ Avignon and ‘Chamrousse’ near Grenoble which requires driving some of the most challenging roads. Guido demonstrates that bravery and an Italian racing pedigree are clearly an advantage to any driver!

Having competed for the double, in 2015 he was the champion in Italian Historic Hill Climb Championship class 1600cc, Group 2, Guido will race a 3 litre Porsche for the 2017 season. We wish him the best of luck!