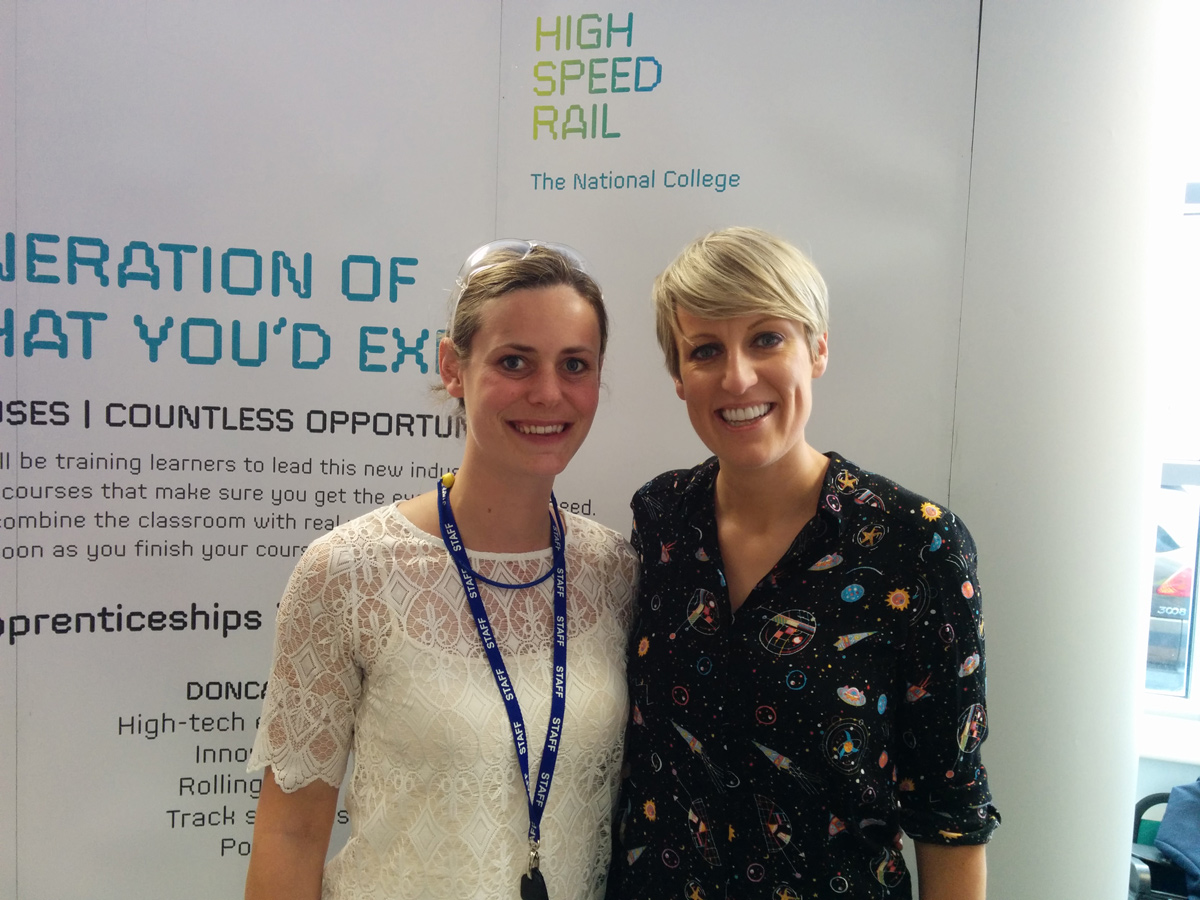 On the 21st June, Tinsley Bridge hosted an event to commemorate International Women in Engineering week. The National College for High-Speed Rail teamed up with Tinsley Bridge to mark the occasion, hosted by BBC business presenter Steph McGovern, designed to engage and inspire the schoolgirls of Sheffield.

Having worked at Black & Decker for a year, and winning the Young Engineer for Britain award at age 19, McGovern was well-placed to deliver a short talk to the assembly of Year 12 students from the Sheffield area on the role of women engineers.

“There are loads of really cool jobs in engineering that you might not know anything about. It’s not all mucky plants and hard hats, these days most are doing things on Macs,” she told the crowd of prospective young engineers.

She went on to describe how an interview with the BBC during her degree led to her current position. She now promotes the engineering sector on a weekly basis.

“Don’t think you can’t do what you want to do. Science and engineering is a key way to stand out,” she stated.

The Future of the Industry

Engineering is facing a skills crisis. There is decreased interest among young people, particularly women. Currently, only 6% of the engineering workforce is female. This is something Design and Development Engineer at Tinsley Bridge Dr. Lucy Ball is keen to change. Prior to the event, Dr. Bull stated that she was “enthusiastic” about supporting initiatives that encourage young women engineers to take on careers in the industry.

Further supporting Dr. Bull’s vision, Tinsley Bridge MD Mark Webber said that the company is keen to accept all interested work experience girls as apprentices. He stated that; “There’s a massive national shortage of engineers which means there’s a lot of really exciting opportunities in a very varied industry.” 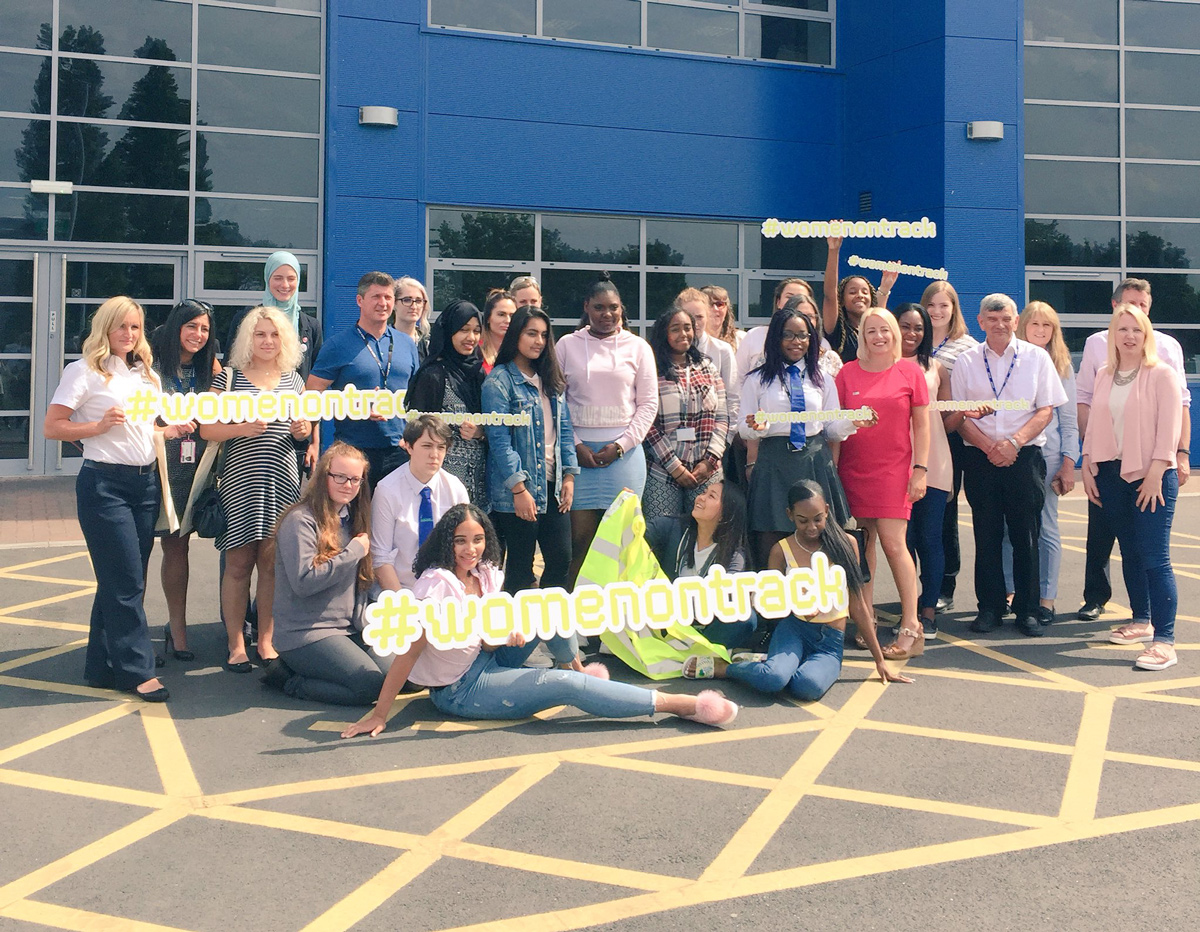